At the Faculty of Philosophy students may choose from among the following foreign language courses: English, French, German, Russian, Greek and Italian. The foreign Languages courses are studied at the intermediary, post-intermediary and advanced level except Greek and Italian which start at a beginner’s level and end at the intermediary level. In addition, students at the Departments of Philosophy and History take Latin and ancient Greece. The foreign language courses are based on four classes per week of which two are lecture classes and two are practice classes. The content of the syllabi is directed at general language with a substantial part aimed at language for specific purposes, especially at the Departments of Psychology, Pedagogy, Sociology and Social Politics and Social Work.

Apart from the primary duties related to foreign language classes, the Centre for Foreign Languages also includes a Greek Lectorate founded in 2004. In addition, the Centre for Foreign Languages provides English Language Certificates to students who participate in Mobility and Exchange Programmes and organizes various foreign language courses for persons not affiliated to the Faculty. 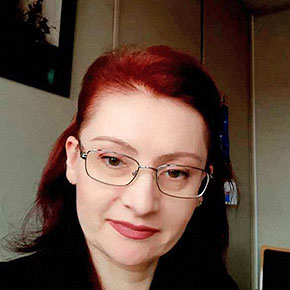